The Rise of the SUV

In the past 20 years, the global car market has radically changed. As some environmentalists would hope it’s not become cleaner with a large increase in electric vehicles. The main change to the car market has been the rise of the SUV. The popularity of this car type started in America as larger vehicles suit the space American’s have. With Britain’s roads and homes being a lot smaller than in America, it surprised a lot of people when the SUV became a bestselling family car. 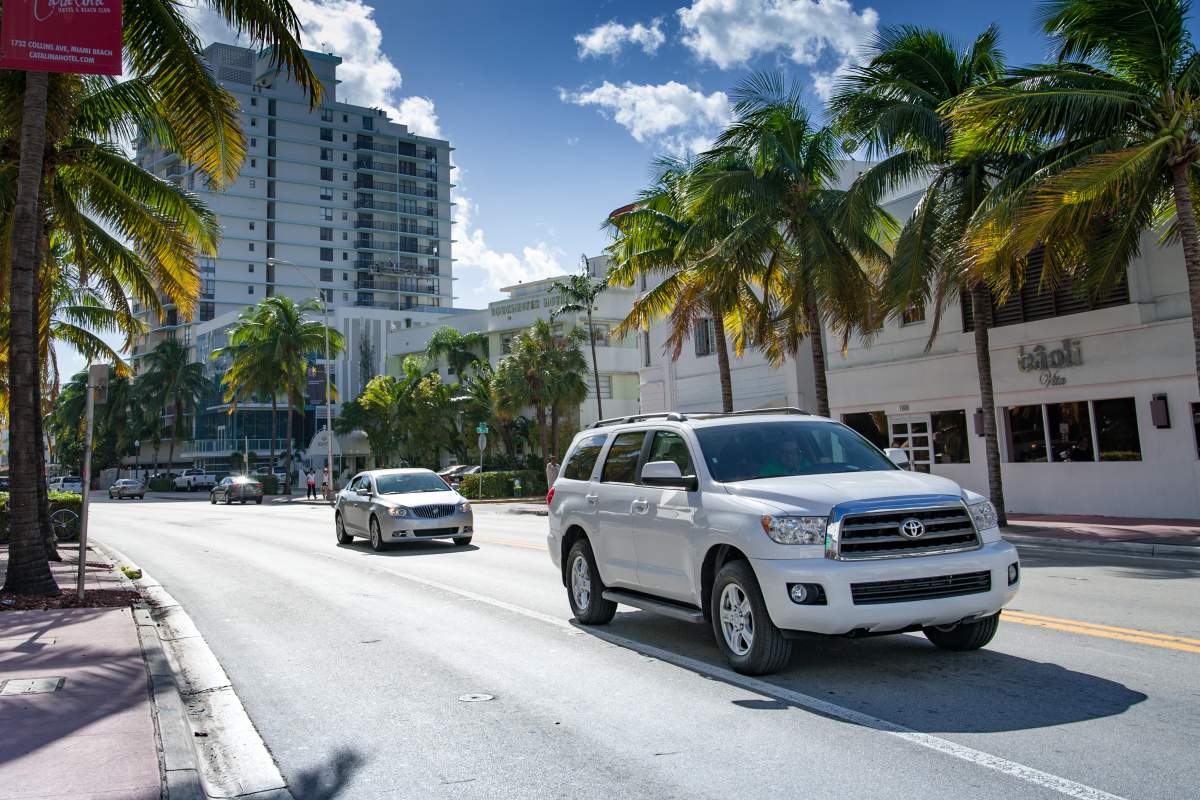 What is an SUV?

‘SUV’ is an acronym that stands for Sports Utility vehicle. The term was first used in the 80s and 90s in America. It describes off-road vehicles used by farmers and the military. They normally had a 4×4 driving system and were created to be high off the ground to navigate rugged terrain. As the SUV has grown in popularity, the features of SUV’s considerably changed. Some SUVs now don’t have 4×4 driving so are described as ‘crossover’. They have the height and space of an SUV but none of the off-road driving tools. In the UK SUVs are also described as ‘dual-purpose’ because they are classified to carry both passengers and goods.

Why did SUVs become popular?

The growth in popularity of the SUV is attributed to several manufacturers. In the 90s there became a trend for larger vehicles as a masculine status symbol. The focal point of this trend can be traced back to the Hummer. In 1992 as requested by Arnold Schwarzenegger, the American Motors Corporation (AMC) produced the first civilian version. The Hummer gained its own celebrity status in the 90s and early 00s and was the vehicle of choice for film stars and footballers.

As the trend for SUVs grew in the 90s, BMW and Mercedes introduced new models, and the executive SUV market was launched. Then in the 00s when Porsche entered the category, the SUV became an aspirational luxury vehicle. The masculine status symbol was left behind, and the glamorous, luxury identity was created. Here stepped in Range Rover who has led the luxury SUV market and with the Evoque created one of the most influential cars of the past decade.

Are SUVs Bad for the Environment?

As larger vehicles SUVs use a lot more fuel than the average car. The UK Energy Research Centre reports that “SUVs are larger and heavier than a standard car, emitting about a quarter more CO2 than a medium-size car and nearly four times more than a medium-sized battery electric vehicle.” As developments in engine efficiency continues to improve SUVs will reduce their fuel consumption. 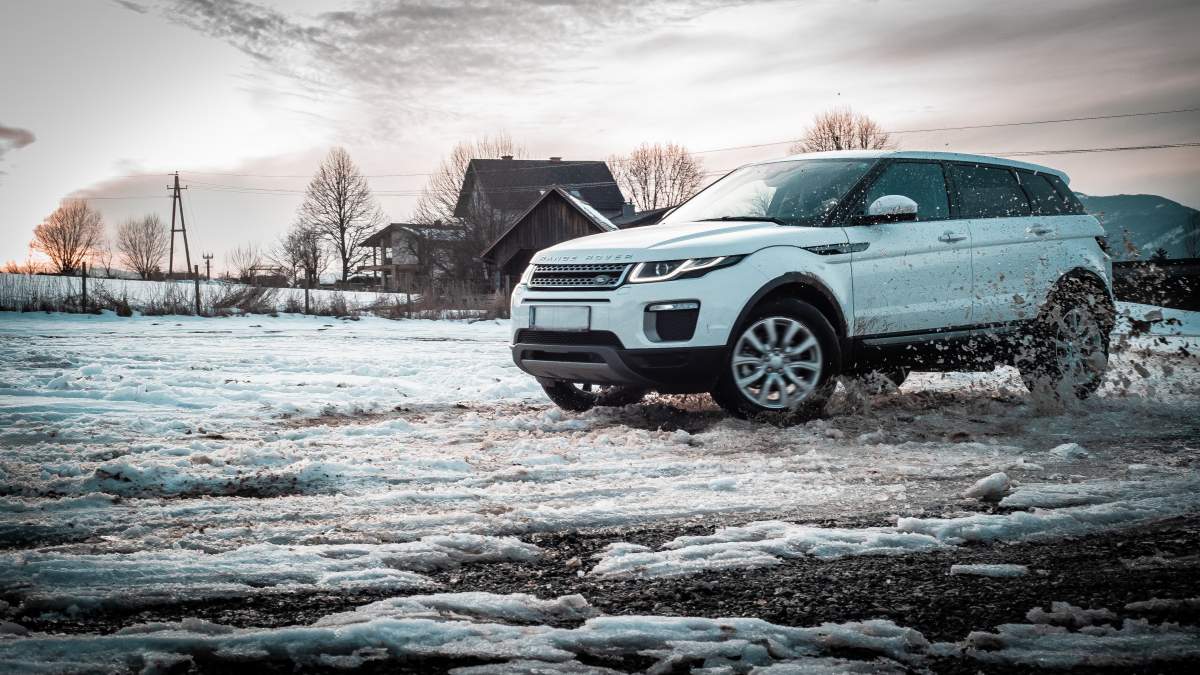 Are SUVs Safer Than Other Cars?

The driving height of an SUV makes drivers and passengers feel safer but is this a false sensation? Most SUVs are manufactured to the same safety standards as other cars, so they are no safer. It all depends on personal preference as some drivers can feel more confident and alert when they have higher visibility in an SUV.

What is the Future for the SUV?

Due to environmental concerns, large vehicles ran on fossil fuels have a limited future. In the UK legislation is in place to ban the sale of petrol and diesel cars in 2035. As modern families now enjoy and expect the space and luxury of an SUV, the size of the vehicle may remain, but the future is electric.

The Rise of the SUV Conclusion

The peak of SUV sales in the UK may have already been witnessed, and the rise of the SUV may halt. The future of SUV’s will depend on whether people switch to new electric models as they are introduced or choose to downsize.