The Most Influential Cars of The Past Decade

It can be easy to forget what has been achieved in the last ten years. With technological developments now ingrained into everyday life, we take for granted what products and services we are now surrounded by.

In the past decade, we have been introduced to the I pad, Instagram and Uber. Sending messages with WhatsApp is a daily occurrence and kids addicted to Snap Chat feels normal? So, maybe not all new technology has been for the better, but we can celebrate some of them.

In the world of cars, the past ten years have been ground-breaking. With electric vehicles finally being taken seriously and speed records continually broken. Here are what we think are the most influential cars of the past decade. 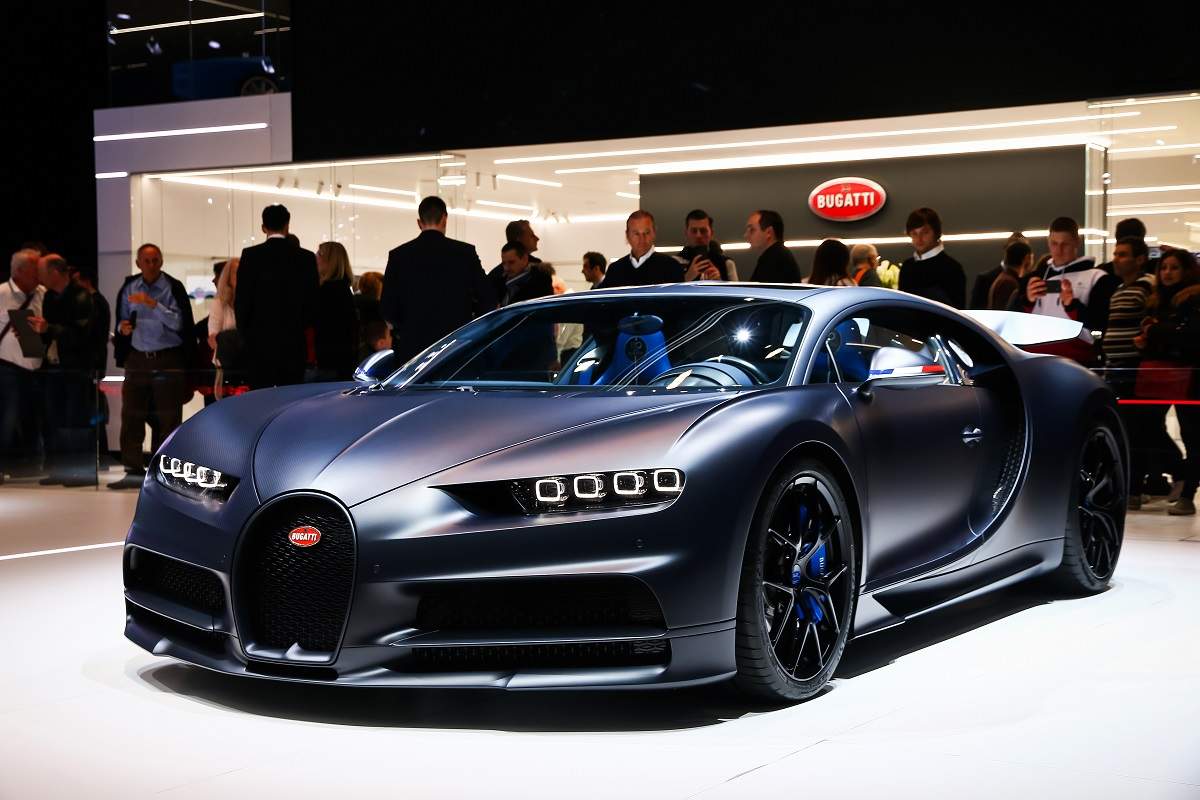 The Leaf was launched at the start of the 2010s and managed to achieve a success where previous electrical vehicles had failed. The five-door Nissan Leaf had the convenience and versatility of a fossil fuel car with all the environmental benefits of electric. The popularity of the Leaf led the way for other car manufacturers to work harder in the electrical vehicle market.

On the opposite scale to the Nissan Leaf, the Range Rover Evoque showed the world what British heritage and fashion could achieve. The surprising success of an expensive SUV with a small back seat showed that styling over function is still desirable. Giving Victoria Beckham the role of creative director for the launch contributed to the car’s desirable and celebrity status.

With British heritage and manufacturing the success of the Evoque was a much-needed boost for the UK car industry. Jaguar Land Rover still commit that the Evoque will continue to be designed, engineered and made in Britain.

The Bugatti Chiron must be considered the most beautiful car of the decade. With elegant features and intelligent engineering, the Chiron led the way in supercars. As the world’s first production car with 1,500hp, it has broken records and hearts as only a select few can afford them.

However, those who can’t own a real Bugatti can enjoy a visit to the London showroom or purchase the Lego version for £329.99.

Following on from the successful path laid by the Nissan Leaf, the Tesla Model S took electric vehicles to the next level. Elon Musk created a desirable environmentally friendly alternative that was starting to be considered as serious fossil fuel competition.

With advanced technological developments and great business timing, the achievements of Tesla have caught the world’s attention. The sleek design and flash marketing of the Model S made Tesla a glamorous car brand ready to take on the established big names.

The Outlander combined the popular size of an SUV with plug-in hybrid technology. As one of the few cars like this available, it was an established success across Europe. The Japanese company created technology exactly as the current market demanded.

The battery stored enough energy to allow the car to use electrical power for shorter, commutable journeys. The petrol engine could be used for longer journeys. The Mitsubishi Outlander demonstrated that if you package new technology correctly, you can create a bestselling car.

So, after reading this, if you feel like buying a new car or a Lego Bugatti Chiron, you can sell your old car to us.