How to Avoid Car Depreciation

What is Car Depreciation?

Depreciation is often overlooked as a factor when buying a new car, with consumers often focusing on other factors such as fuel consumption. However, choosing a car that has a slower depreciation value will save you more money in the long run. 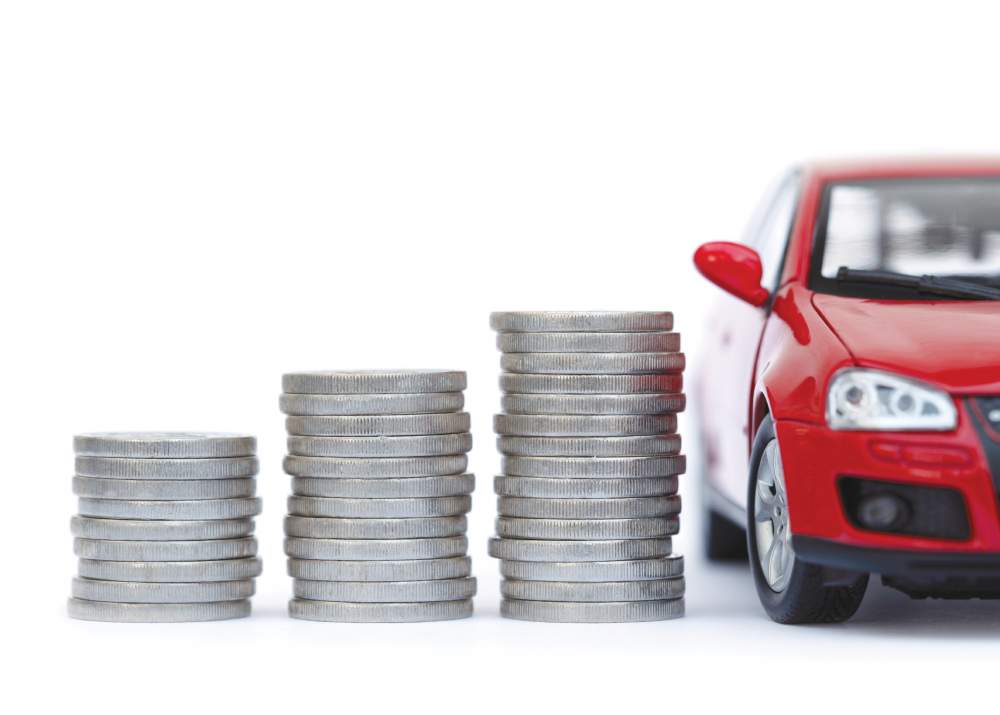 What Are the Main Causes of Depreciation?

We are moving towards a far greener economy, as such cars that guzzle gas are becoming less desirable. Carbon emissions play a factor in a car’s desirability. Larger vehicles that require more fuel are as such suffering the biggest hit in the depreciation stakes.

The type of fuel is also beginning to be a consideration when consumers are in search of a new vehicle. Whereas Diesel used to be considered the most economic and environmentally friendly of the fuels, it has been demonised somewhat in recent years.

Likewise, cars with larger petrol engines are seen to be undesirable by many who wish to reduce their carbon footprint.

Duel fuel and electric cars are slowly becoming more popular as an alternative, so are possibly going to hold their value for longer.

However, it is worth remembering that not everyone has the same needs and while change is happening, it is not immediate.

Size and Type of Vehicle:

Larger and more luxurious models often depreciate faster than their smaller counterparts. This is mainly due to the higher running, repair and maintenance costs.

Poor Condition of the Vehicle:

Obviously, a car that has visible signs of damage to the bodywork, interior or electronics will make the vehicle less valuable than one that is in pristine condition.

A reputation for unreliability is a major factor that can turn a consumer off. Some cars have a poor reputation due to reviews in the media that have damaged their re-sell prices quite significantly.

All cars are not created equal when it comes to road tax. The higher the fuel consumption, the higher the tax and the lower the re-sell value.

Unfortunately, we are in a society where having the latest features matter. If you have a car that is an older model that doesn’t have all the newest design feature, it will be less desirable to potential buyers than the model that is all bells and whistles.

How to Minimise the Depreciation

All is not lost, there are things you can do to help your car’s depreciation rate slow down. Not all of the following tips will be able to be applied to your current car. Hopefully, they will be able to inform your choice when buying a new car.

While buying a more in-demand car that has low running costs, such as city cars, may lessen your depreciation, these cars are obviously not right for everyone.

As such it is important to take measures to avoid as many of the pitfalls described above. Keep comprehensive records of services, MOT certificates and any repairs carried out. Try to keep your mileage low and your maintenance high. A car that is seen to be in good condition will be worth much more than one that is not well maintained and looks shabby.

While keeping good records is essential, one thing that does seem to lower the cost of resale is adding on your own modifications. Added spoilers, bigger exhausts and tinted windows, for example, may give the impression of a ‘boy racer’ vehicle which could put many buyers off. While these may be appealing to some people, most will want the car without modifications.

Another thing you should do before buying a car in the first place is shop around. Buying a car for a lower price initially will reduce the percentage of depreciation when you come to sell the car.

Also buying a car that is used or nearly new will negate you suffering the loss of that high initial depreciation when you come to re-sell.

Try to avoid ‘custom’ colours. Not everyone will want a bright pink car for example. Cars that sell the best are usually grey, black, white, or silver.

The time of year you decide to sell your car may also impact on the amount you get for it. Not many people will go looking for a convertible for example during a long cold rainy winter. Traditionally larger vehicles and 4×4’s sell better in the colder months. Convertibles and sports cars generally are most popular in the summer months.