Should You Still Buy a Diesel Car?

Are Diesel Car’s as Bad As You Think?

Over the years the diesel car has gone from the darling of the road, reducing emissions, better fuel economy and great performance to being vilified by the government and the media. But were they right to do this, and should you believe everything you have heard?

There was a big scandal regarding diesel’s emissions courtesy of VW back in 2015 which turned many people off the engine. The scandal lead to a lot of miss trust and speculation about how clean diesel engines really are as VW had reportedly tampered with their results to achieve the required emissions. 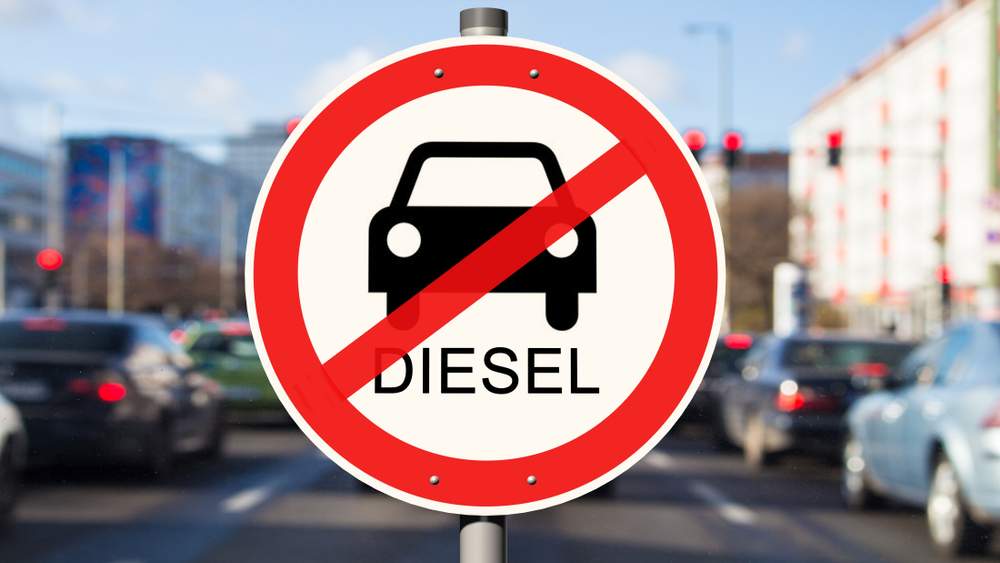 However, not all engines are created equally, and VW has worked hard to change their ways and improve their diesel cars so that they now meet the standard emissions set by the EU, as have many other car manufacturers.

What this scandal did was open the floodgate to doubting diesel. All diesel engines were now being scrutinised and coming under the microscope. It became apparent that there were inconsistencies and this cast doubt in the minds of the people that the media and government perpetuated.

Diesel cars can be very efficient and produce a lot less CO2 than their petrol engine counterparts. The main cause of pollutant from a diesel engine is Nitrogen oxide NOx.

What causes the pollution from diesel cars is that they emit more particulates than petrol cars. That being said, there were significant improvements made to the diesel engine in 2011 with cars being fitted with diesel particulate filters which capture 99% of the particles before they escape through the exhaust.

Since September 2015 Euro 6 regulations have made diesel engine cars the cleanest they have ever been. The diesel car is now fitted with both the particulate filter and has a system that converts the majority of the NOx into harmless nitrogen and water. A diesel engine’s emissions can’t exceed 0.08g/km if sold from 2015 onward.

So What Are the Financial Implications of Owning a Diesel Car?

Any diesel engine that does not meet the Euro 6 regulations will incur extra charges. For example, in London, both petrol and diesel engines pre 2006 have to pay an additional £10 Toxicity Charge on top of the congestion charge already.

From April 2019, those that do not meet the Euro 6 will incur a charge of £12.50 on top of the congestion charge. This charge will affect all petrol cars that predate 2006 and diesel cars that are registered before 2015.

There are also over 200 low emission zones throughout Europe, so if travelling abroad, you should check on this before you leave, as you may need a sticker for your windscreen.

Road Tax will increase quite significantly for diesel cars that do not meet the Euro 6 emissions regulations. You could find yourself paying hundreds more for your car tax.

If you are considering selling your diesel car, you may find that your resale value is not that great. The residual value of diesel cars is gradually falling, but it is not completely collapsing as there is still a market for the diesel car.

However, should you be looking to change to a hybrid/electric car, many dealers are currently offering significant trade in/scrappage deals which could save you a good amount off a new hybrid car.

Are There Any Reasons Why You Should Buy a Diesel Car?

A diesel car can still be the best option for you if you are a person who is travelling long distances for work etc. Travelling up and down motorways, a diesel engine will still give the best value for money. You will get more mileage per gallon than a petrol engine; you will still get the longevity of the engine that diesel has always provided over petrol. Plus, you will still get better performance than a hybrid or electric engine and be able to travel further on one tank of fuel.

However, if you are a pop around town type of user, rarely going on long journeys, then diesel probably isn’t the best option for you. You may wish to reconsider your options here and may decide to make the change to a hybrid car as a way of stepping into the next generation of vehicles.

Will Diesel Cars be Banned?

Diesel cars are not going to be banned in the foreseeable future. Although Britain has declared its intention to move to all-electric vehicles by 2040, you can expect to see diesel cars being produced and sold for many years to come.

As the industry strives to make cars that are greener some manufacturers have stopped making diesel cars already. But there are still those who are investing in creating a cleaner diesel engine that will continue to not only meet the emissions standards but will hopefully show how efficient a diesel can truly be.